Costa Rica is a traveler’s paradise in Central America cocooned between Nicaragua in the north and Paraguay in the southeast. Its pristine beaches are lapped by the Pacific Ocean to the west and the Caribbean Sea to the east.

The country is divided into seven provinces – Alajuela, Cartago, Guanacaste, Heredia, Limón, Puntarenas and San José. The eponymous San José serves asthe capital of both Costa Rica and the province of San José. 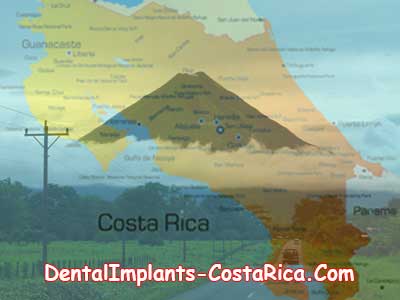 San José, the capital city, is flanked by Escazú about nine kilometers to the west. It is a shopper’s paradise as it houses several glitzy modern malls which feature major international brands. A little farther ahead of Escazú lies the suburb of Santa Ana. If you are looking for a much quieter option to the bustle of San José, then the charming suburb with its luxurious hotels and plenty of options to buy local crafts and pottery can be your best alternative.

San José is served by its own international airport. One can also enter Costa Rica through the Daniel Oduber Quirós International Airport (code: LIR) in Liberia. Liberia is about 215 km from San José.

There are a number of useful travel tips for Costa Rica that you should bear in mind while you are in the country for your dental work. We advise you to go through our Costa Rica trip-help page for complete travel related information. 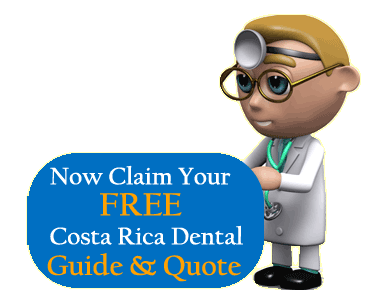